A documentary about the challenges high school students face in their pursuit for higher education.

Commissioned by OMNI Television. A Television one-hour documentary in Armenian language about the history of the Musa Dagh people. 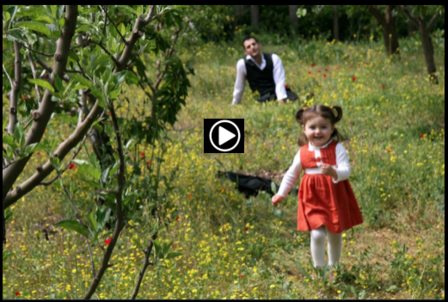 A journey into the unexplored sexual world of the veiled women of Damascus Syria as they shop for lingerie in a public market.

"A sensitive and important record of a unique place and the powerful history it contains."
Atom Egoyan

“...a beautifully crafted film that brilliantly weaves the many layers ... from memory and history to the present and reality; in impressionistic lyricism… it is a personal and a political documentary that should be seen by anyone interested in the consequences of ethnic violence.”
Marc Glassman

On the Damascus Road in Lebanon’s beautiful Bekaa Valley, an Armenian man with late-stage Parkinson’s takes one last journey.

This impressionistic film is a journey into the mind and life of a man with a crippling disease. In addition to the tremors and shakes, Barkev suffers from the lesser known ‘monster’ of Parkinson’s, the relentless hallucinations that swing him back and forth between time and space.

A machine maker and an amateur cosmologist, Barkev can no longer speak. Yet through his journals, his machines, and powerful imagery with music, the film travels both physically and metaphorically into the past and the future of both the man and his country Lebanon, a country debilitated by sectarian division, not unlike Barkev’s diseased body, left a shell of its former self, dwelling on the past, unable to imagine its own future. 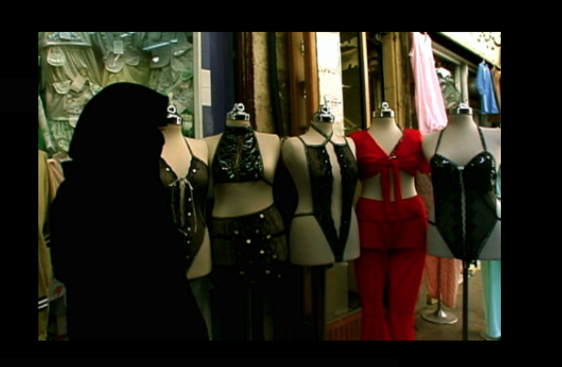 Choreographed to stunning original music recordings, HEROES OF THE MOUNTAIN is a 19-minute photo-essay. A photographic montage of over 500 stills, portraits, archival photographs, CGI images and digital video images choreographed to breathtaking musical movements that tells one hundred years of the history of the heroic people of Musa Dagh.

Commissioned by Vision Television in Ontario, a 13xhalf-hour series about how sex and religion co-exist and how sex fits into the pursuit of spiritual enlightenment.

In 1979, at the peak of the Lebanese Civil War, a young Armenian girl’s life in a small village becomes forever linked to a group of 1915 genocide survivors.